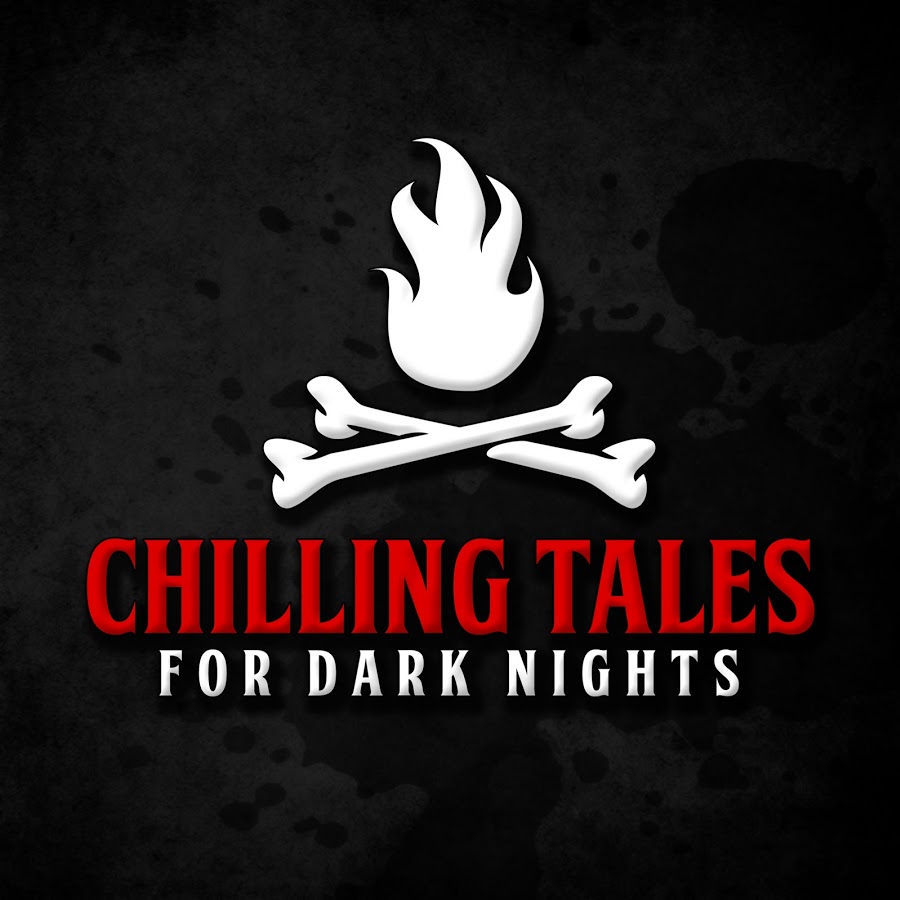 Chilling Tales for Dark Nights is a horror fiction YouTube channel with almost 400,000 subscribers. In the fall of 2013, owner Craig Groshek discovered my production work on my own channel and quickly approached me with my first professional audio production and voice acting opportunity.

This prolific YouTube channel features long-form narration, full cast performances, sound design and music to elevate “audiobook” storytelling into the cinematic audio aesthetic. The channel is responsible for the beginning of the careers of many of my peers in the audio fiction, producing, podcasting and professional voice acting fields. The channel has since grown into an entire podcast network which has become very popular among avid horror fans. I have had the good fortune to be able to contribute in new ways to Chilling Tales for Dark Nights thanks to the many exciting creative expansions Craig has taken the company.

Acting as an executive producer from 2014 to the spring of 2016, I produced almost almost 50 full-scale horror audio productions for the channel, many of which I also contributed to as a voice actor, a composer and a digital artist to create eye-catching video thumbnails.  My time at Chilling Tales for Dark Nights is fondly remembered. I was able to cut my teeth on many audio production and voice acting challenges. I’m also grateful for the amazing opportunities it brought, such as working on productions featuring popular YouTube personalities like Markiplier and Tay Zonday, and even celebrities like Danielle Radcliffe and screenwriter Max Landis.