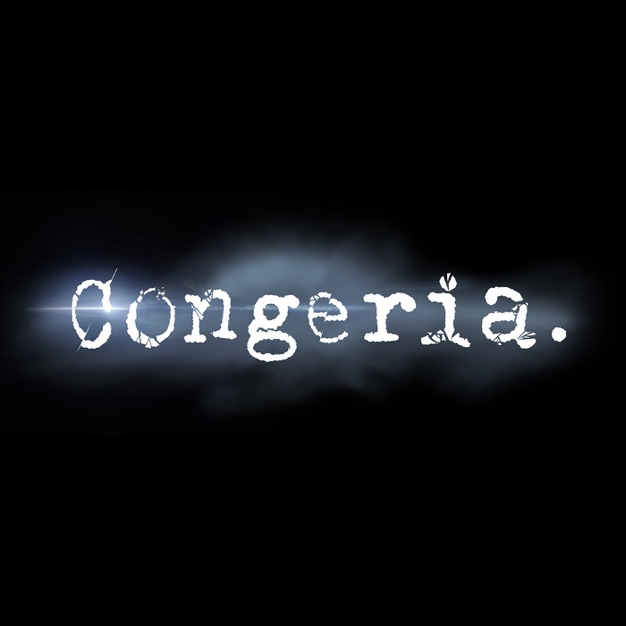 
The exciting trailer for Congeria


My character Harry Resnick makes his first appearance in the series
(around 00:18:55)

Congeria is a genre-bending audio drama podcast. Set in a backdrop of a noirish take of New York in the 21st century, detective Jenny Walker searches for a missing girl named Claire. Her search puts her in the crosshairs of a mysterious scientist, a ruthless hitman, and a charismatic cult leader. With an ensemble cast and original score, Congeria pulls you into a world of the weird and unnerving.

Throughout the series I play Harry Resnick, the charismatic cult leader whose calm and cool exterior belies his ambitious ruthlessness. Boy, do I ever love playing villains!

If the description isn’t already cool enough, this series is also featured on the excellent horror streaming service Shudder. It seems I can never escape horror (nor do I want to)!