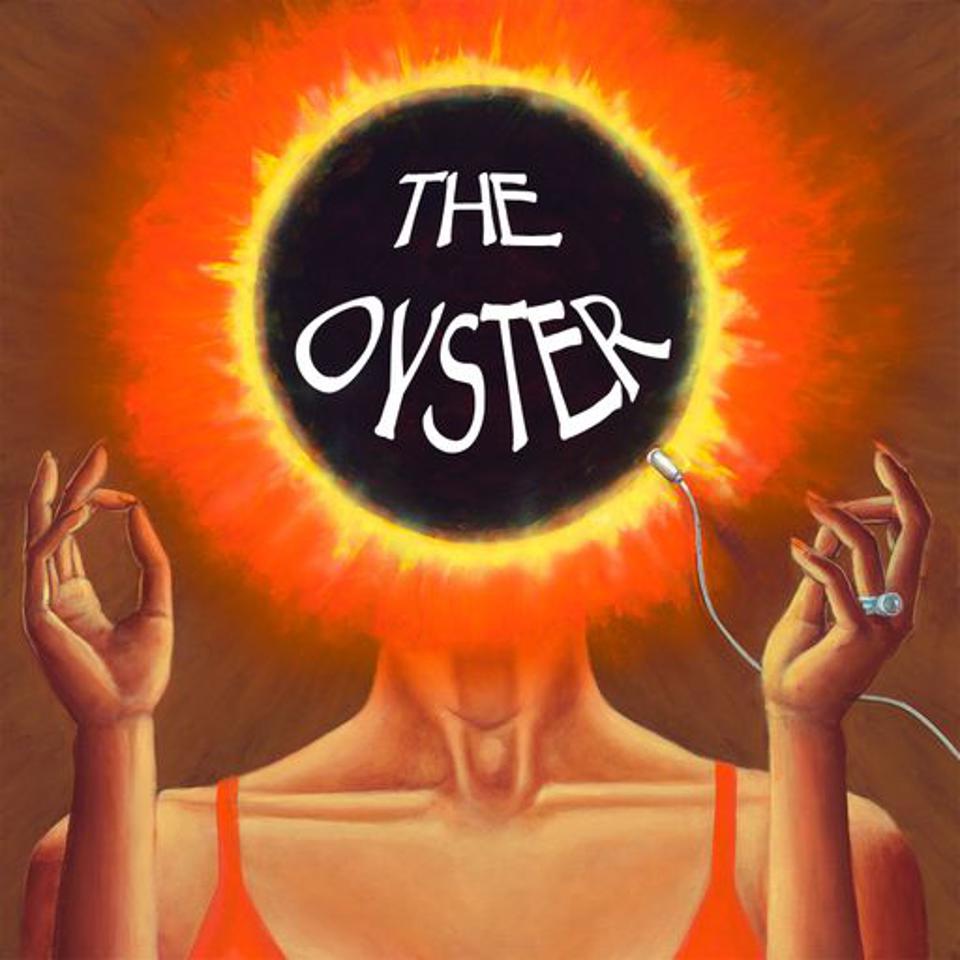 The Oyster is an epic science-fiction adventure set in a not too distant future where climate change has ravaged the planet and forced the government to move humanity underground into a place called New Eden. Unfortunately, this government, called the ministry, didn’t have enough resources to take everyone with them and so to solve this problem they used a system that assigned a number to each person based on their supposed productivity and worth to society. Those that didn’t reach an arbitrary minimum number were cast aside in a traumatic event known as “The Sorting”.